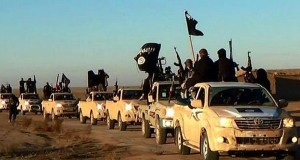 Most used Toyota cars are : 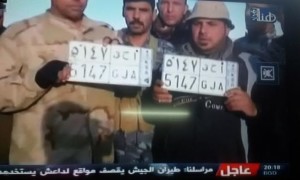 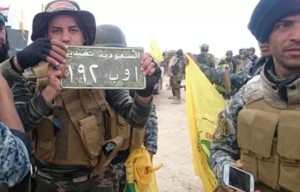 Speaking of the high rate of sales in Iraq in 2013 (18,000 cars in one year) since ISIS occupied Mosul, the Shia Secular Ali al-Sistani’ declared righteous jihad against ISIS, many Iraqi Shia militias joined People’s Mobilization Forces. The forces would be to fall under the umbrella of the state’s security services and within the legal frameworks and practices of the Iraq’s Ministry of Home Affairs in Iraq and supported by Iran. 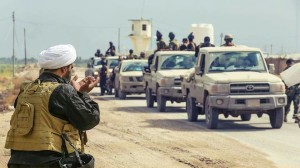 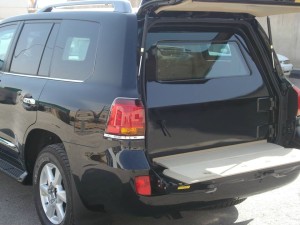 Armored Lexus one of Toyota Brands.

These armored offroader are usually used by government members, Private Security Companies and businessmen to have protection during any attack that may occurs.

Generally Toyota Cars are among the best pickup vehicles with body structure that ensures toughness and high-quality interior and improved towing capabilities, making them suitable for geographical terrain like Iraq & Syrian’s.

Toyota said in a statement to Autoblog that it has a strict policy not to sell vehicles to groups who may use them for paramilitary or terrorist activities, but notes that it can’t control if its vehicles are re-sold, stolen, or repurposed after they leave dealerships.

In 2014, a report by the radio broadcaster Public Radio International noted that the U.S. State Department delivered 43 Toyota trucks to Syrian rebels.

A more recent report in an Australian newspaper said that more than 800 of the trucks had been reported missing in Sydney between 2014 and 2015, and quoted terror experts speculating that they may have been exported to ISIS territory.

Actually the question should be asked to Abdul Latif Jameel Company and Saudi Government as Saudi Arabia, Turkey and Qatar were supporting Syrian rebels and Islamic groups in Syria against Al-Assad regime. And it looks like these cars were transported from Saudi Arabia to Syria and then to Iraq, specially in ISIS hands. Also not to forget the war in Yemen and Saudi Arabia Supporting New Government fighters with all equipement needed. 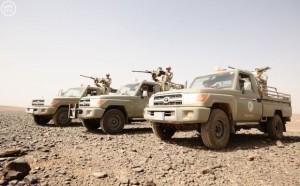 2 Comments to ISIS Toyota vehicles as part of the war.